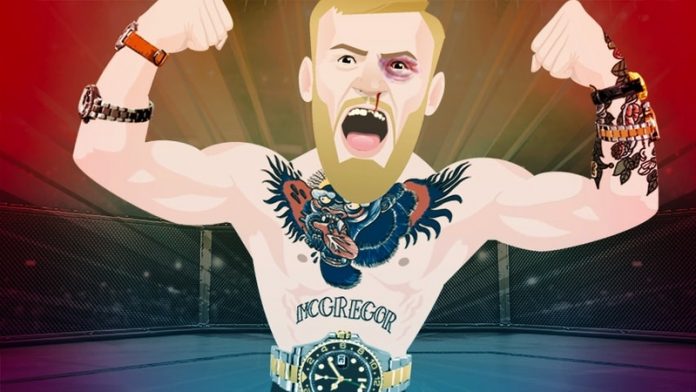 McGregor’s impressive journey to the top of the fighting world has earned him a reputation of being a man of unbridled passion — when McGregor puts his mind to something, very few things can stop him.

McGregor is a man known for his raw brutality and also for his taste for the finer things in life, especially watches. The same passion brings to the ring has made its way to the style world where McGregor has differentiated himself as somewhat of a style icon. Take a closer look at his outfits on any given day and you’ll see his watch game is just as good, if not better, than his fight game.

So what does the champ enjoy wearing on his wrist? GQ has called out McGregor’s wardrobe and sense of style as ‘loud and bold and badass’. The Irishman is known for his wins in the Octagon and for scoring points on the style scene with a fearless sense of style and love for high-end designer clothing from the likes of Louis Vuitton, Gucci, and custom David August suits.  His tailored suits and designer gear are usually coupled with a badass watch. We did some digging to see what exactly is in McGregor’s infamous watch collection...

The Everose gold Sky-Dweller has caught the attention of watch lovers since 2012, featuring a dark rhodium dial and a solid-link Oyster bracelet. Sporting an Everose Gold Rolex Sky-Dweller at a concert, McGregor is all smiles for his fans. The watch retails for $48,850.

A Chance to win a Rolex this Friday!

Every week, this company gives away a Rolex to one of its members. Get Started ➞ 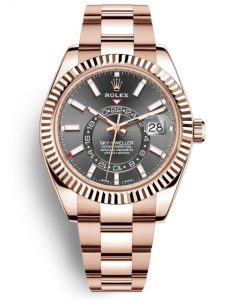 It appears that diamonds are McGregor’s best friend. You’ll find them covering the Audemars Piguet Offshore Chronograph watch in this custom timepiece that became a worldwide sensation during the Mayweather fight when Mayweather flashed his diamond-encrusted Hublot Big Bang in McGregor’s face...and McGregor flashed back. This particular Piguet retails for over $136,000.

On the days leading up to the big Floyd Mayweather fight back in 2017, McGregor took the stage at the press room with a bright blue suit and a classic timepiece: The Rolex Yacht-Master II, the perfect match with its blue and silver dial. Today, you can find this luxury watch retailing for about $18,750.

This company’s giving away free watches, a Rolex, and more during their 2-year anniversary celebration. Get Started ➞ 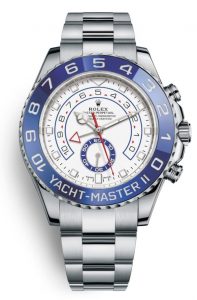 Thanks for the cheese. Actually no give me all your cheese.

The timeless design and signature octagonal shaped bezel makes the Patek Philippe Nautilus another popular watch among celebrities and watch lovers alike. It’s one of the most elegant sport watches out there and features a self-winding movement and two-tone dial. This particular style retails for around $97,330 dollars.

This box club sends you a brand new watch every month and gives away a Rolex every week! Get Started ➞ 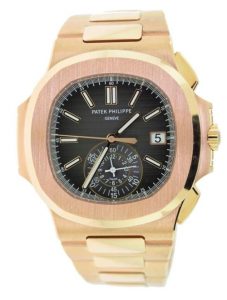 Traveling with his family, McGregor’s sporting a stylish 18K Gold Rolex Cosmograph Daytona with a green dial. This watch retails for $34,650.

Start your own luxury watch collection!

This box club sends you a brand new watch every month and a chance to win a Rolex and TAG every week. Get Started ➞ 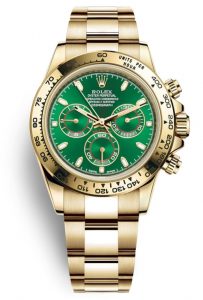 This Swiss classic is another celebrity favorite and no stranger to McGregor’s wrists. The iconic black and silver Audemars Piguet watch features a unique ‘tapisserie’ pattern and has a hexagonal dial that makes a bold fashion statement. So it’s no wonder McGregor’s been spotted wearing this statement watch more often than not. The watch retails for over $32,000. 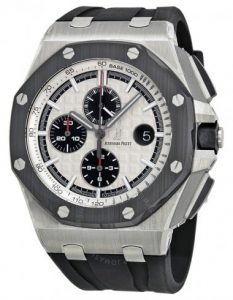 Today I was invited to the World Cup final as a guest of Russian President Vladimir Putin. This man is one of the greatest leaders of our time and I was honored to attend such a landmark event alongside him. Today was an honor for me Mr. Putin. Thank you and congratulations on an amazing World Cup. Россия вперёд!

While attending the World Cup final as a guest of Russian President Vladimir Putin, McGregor shows off his wrist game in what looks like a Platinum Rolex Day-Date coupled with a tailored suit. The watch retails for over $50,000.

A Chance to win a Rolex this Friday!

Every week, this company gives away a Rolex to one of its members. Get Started ➞ 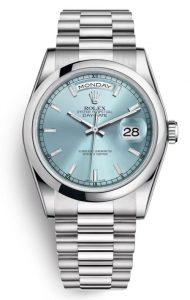 Leave it to McGregor to show off an uber trendy watch from Patek Philippe. This hipster style watch is made of pure gold and features a rose gold bracelet. This rarity costs more than $85,000.

From Patek Philippe to Rolex, this MMA champ can afford to indulge in luxury watches — this weekend’s fight alone is rumored to give him a salary in the eight figure range. McGregor loves to splurge on luxury clothes, stylish cars, the latest tech gear, and of course, watches. His enviable watch collection is out of reach for many, but Rolex lovers and luxury watch collectors can still find some great deals on watches from reputable brands.

Rolex and TAG Giveaways Every week!

Get the chance to win a Rolex every week! Join Watch Gang, the World’s #1 Watch Club, and spin to win a one year membership, FREE watches, and more during their 2-Year Anniversary Celebration Event. Spin the wheel now to find out what you won.
GET STARTED >