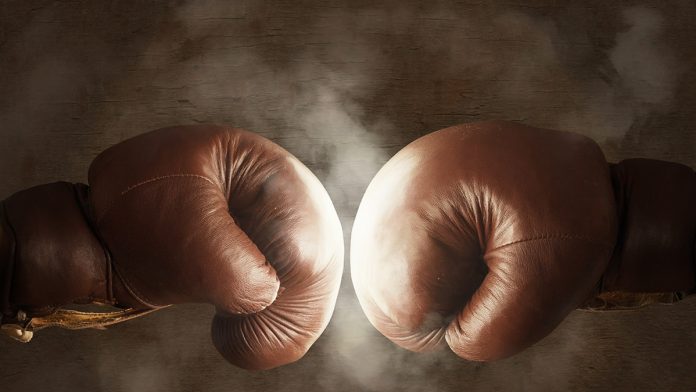 One of the great debates in watch collecting is which country produces the "best movements". For decades, the Swiss were at the pinnacle of the watchmaking world when it came to building watch movements, however, times have changed and their competition from the Far East had the opportunity to catch up. Today's environment is very different, gone are the days of just low quality quartz movements just coming out of Japan, companies like Seiko and Miyota now produce mechanical movements that meet or even surpass the quality of their Swiss competitors.In this article, we will discuss the current state of affairs in the world of watch movements as well as compare two very popular and widely used Swiss and Japanese movements.
A large majority of the mechanical watch movements used in watches today are reliable, automatic movements produced by Swiss and Japanese makers. Most all of these movements have decades of use in the market and proven track records. Although these "workhorse" movements can be of any origin, the most commonly used calibers are produced by ETA, Seilita, Seiko and Miyota.

The term "Workhorse movement" is a label given to certain watch movements by watch collectors to describe a reliable mechanical movement. The common characteristics of a workhorse movement is one with a proven track record, reasonable accuracy, not too expensive and easy/affordable to service.The most common examples of workhorse movements are:

How Do They Compare?

To provide an idea for how these workhorse movements compare, we have selected two technically similar movements, one made by a Swiss maker and the other made by a Japanese maker -- The ETA 2824-2 and the Miyota 9015. Below, we have provided a brief summary of each movement, with their basic specifications as well as our thoughts on how they compare with each other.

The Miyota caliber 9015 is made in Japan and was first introduced in 2009. This movement is found in many new microbrand watches because it is readily available in the marketplace and has a 10 year proven track record as workhorse movement.

The ETA caliber 2824-2 is perhaps one of the most well-known and most recognized movements in the watch industry. It has been in production since 1982 and has a proven track record as a reliable, workhorse movement. Please note, the "-2" designates that this is the 2nd generation released of this movement. This movement is often called an ETA 2824.
As you can see from the specifications and the photos provided, these two workhorse movements are very similar in both technical specifications as well as appearance. The only meaningful differences are the country of origin where the movement is produced, the availability of movements in the market (ETA restrictions) and the per unit cost of each movement. Given these differences, we clearly see an advantage for the Miyota movement, especially given the cost difference and ETA's distribution restrictions.

So, What's The Bottom Line?

All of the movements mentioned in this article are time-proven, dependable Swiss Made or Japanese Made movements. Many of them are comparable in regards to their technical specifications and tested reliability. All have proven track records -- There are no bad bets here.So, when it comes to evaluating watch movements, it is important to ensure that you are comparing apples with apples. With all things being equal, the choice of which path to go down often comes down to the budget that you are working within and how much the "fanboy factor" weighs into your decision of what to choose. Although these two criteria are drastically different, they are often one of the main deciding factors for whether a collector chooses to go with a Swiss or Japanese movement.